Back to Travel
Begin your family’s epic African adventure at the great Lake Turkana in Northern Kenya. Spend your first nights in a luxury camp, specially set up on the shores of the ‘Jade Sea’ with incredible views over the incandescent waters. During the day, trek to the Turkana Basin alongside one of the world’s leading archaeologists and explore the lands where one of the most complete skeletons of early man was discovered.

Fly south to the rugged Chyulu Hills National Park and, as you step off your private plane, experience a ceremonial welcome by local Maasai villagers. Head out on horse back for an incredible trek across the plains, silhouetted by Mt Kilimanjaro. Arrive at a roaming luxury encampment to dine in the bush under the stars, sharing tales of folk lore by the camp fire, and enjoying entertainment of ancient song and dance by local villagers.

By helicopter, explore the higher volcanic elevations of the Chyulu Hills, see great herds of elephants in the wildlife rich swamps of Amboseli National Park, and the flamingo-studded salt flats of Lake Natron. Head on to the Maasai Mara to spend the night in a 1920’s-styled safari camp and enjoy a dinner hosted by a charismatic, local pioneer.

Fly by fixed-wing aircraft to the Ngorongoro Crater and, with special permissions granted, land on the rim for lunch in absolute privacy with unforgettably iconic views. Descending into the crater, encounter the multitude of species that permanently reside here, on a game drive with specially created challenges to ensure your family don’t miss any of the wildlife action.

Next, traverse the vast plains in 4x4s toward the Serengeti and experience incredible wildlife encounters with zebra, giraffe, gazelle, impala, cheetahs, leopards. After a restful night in the beautiful Singita Sabora camp, take a sunrise hot-air-balloon flight and witness from the air one of the most incredible spectacles on the planet, as millions of big game charge across the plains from Tanzania to Kenya in Africa's Great Migration.

Enjoy congenial days of game drives and bush walks amongst some of Africa's richest wildlife with some of Africa’s most charismatic guides, rounded off by delicious feasts in panoramic locations. Your nights in beautifully-designed boutique lodges and pioneer-style luxurious mobile camps. Meet, celebrate with and learn from ancient tribes, and spend time with the colourful and inspiring people who thrive in some of the world’s toughest environments. Relax and enjoy the fabulous surroundings, whilst the children enjoy custom made games and challenges, designed to hone their tracking skills and encourage an appreciation of the region's natural treasures.
Back to Travel 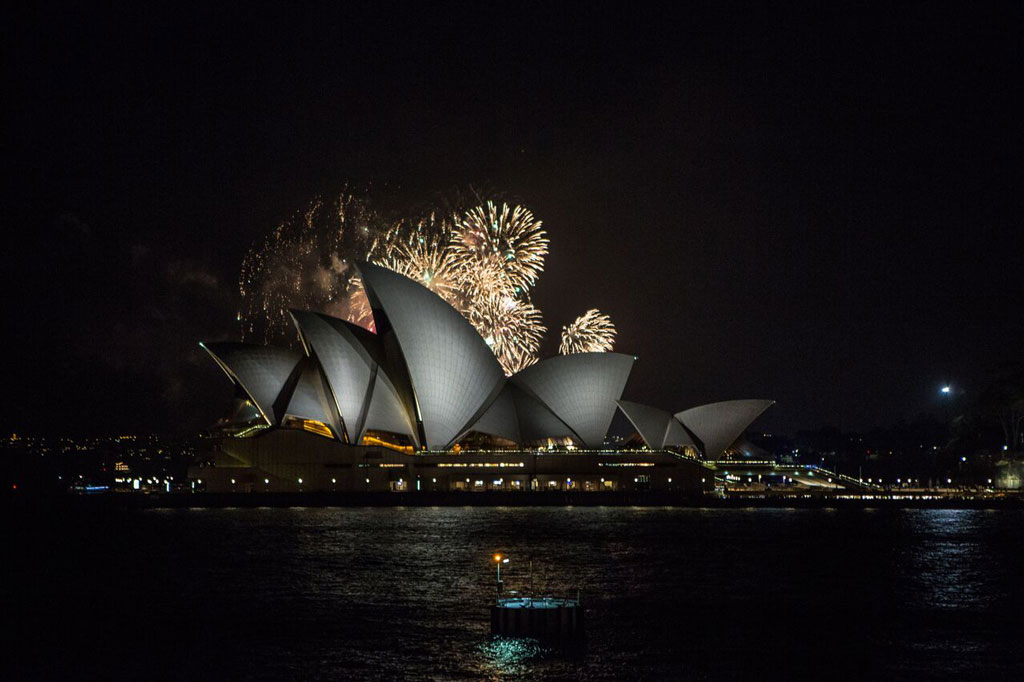 AN INCREDIBLE JOURNEY THROUGH AUSTRALASIA AND THE SOUTH PACIFIC 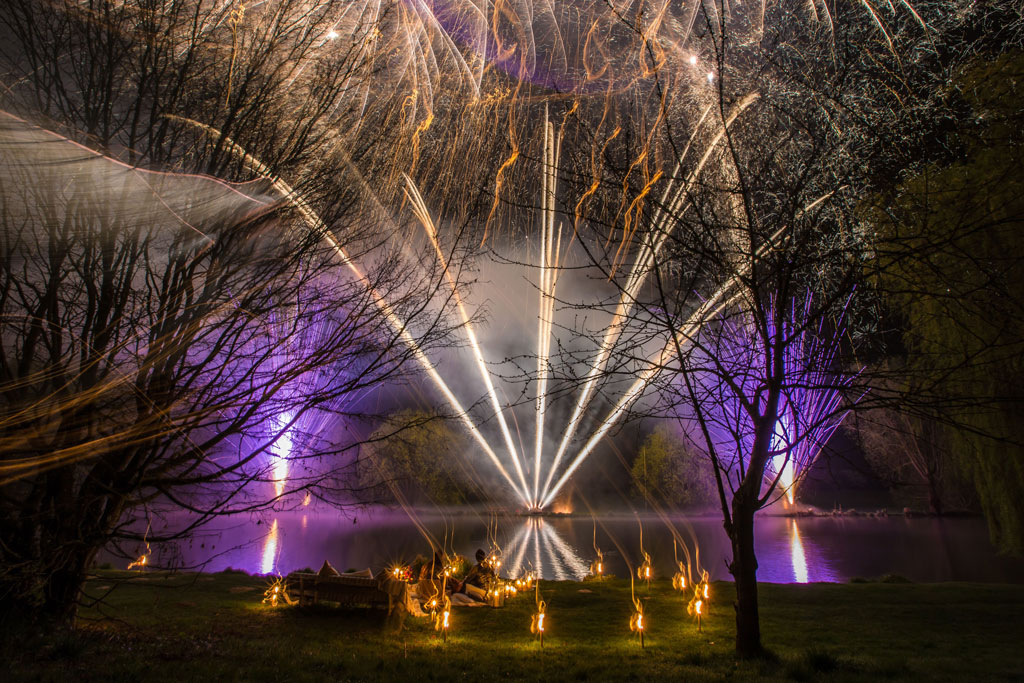 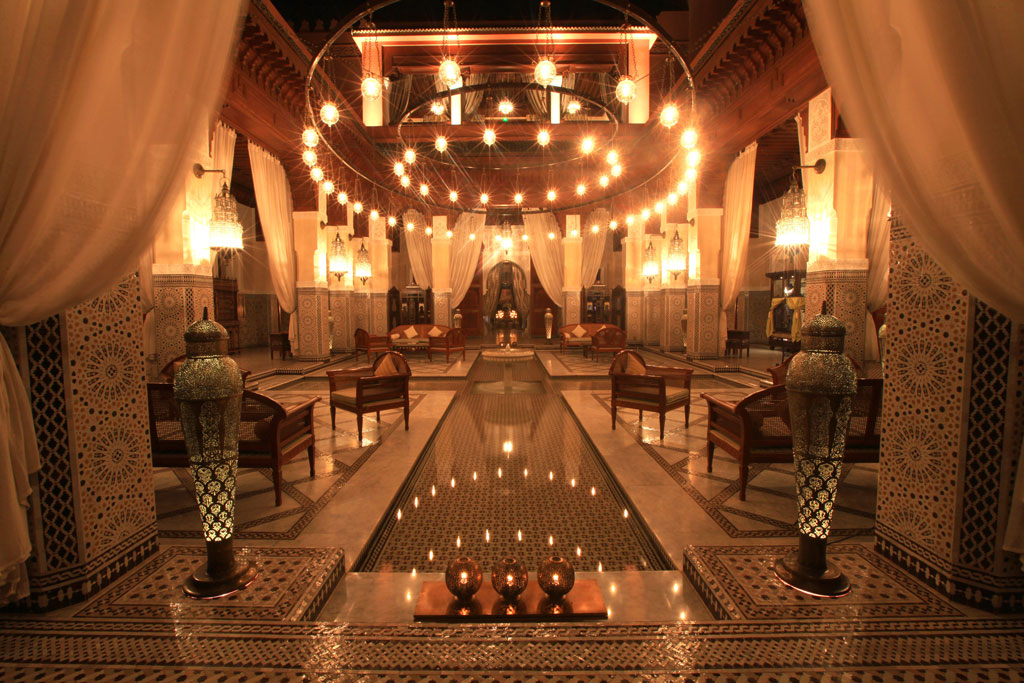 A MAGIC CARPET RIDE IN MOROCCO