EXPLORING THE WILDS OF MONGOLIA

Back to Travel
Discover a true wilderness frontier on the very edge of modernity: Mongolia. Arriving into the capital Ulaan Bataar, set off by 4x4, heli, or fixed-wing aircraft, venturing into the hilly grasslands of Central Mongolia where the town of Karakorum slumbers in the steppes. Here, at the side of a world-renowned historian, come to understand how Mongolia's dynasty conquered much of the known world in its heyday.

From here fly further west to Ölgii, the capital of Bayan-Ölgii - a wild province that takes Mongolia’s otherworldliness to the extreme. Jumping into comfortable 4x4s, head into the Altai Mountains, a pristine wild land where glacial peaks run down into lush, green valleys, and foxes, wolves, lynx, brown bears and Siberian Ibex roam free. Overhead, the skies are patrolled by falcons, hawks, huge cinereous vultures and golden eagles. Here, track the elusive snow leopard at the side of a world-renowned conservationist.

Spend time with the Kazakh eagle hunters to learn of their ancient wisdom and practices, and ride on horseback alongside some of the world's most expert equestrians. Stay with the hunters' families in a cozy yurt to warm your feet by the camel dung-powered hearth and enjoy a cup of buttery yak milk tea.

Throughout your time in Mongolia, have your expedition strategy meticulously planned, and choose between traditional lodgings and luxuriously upgraded yurts.
Back to Travel 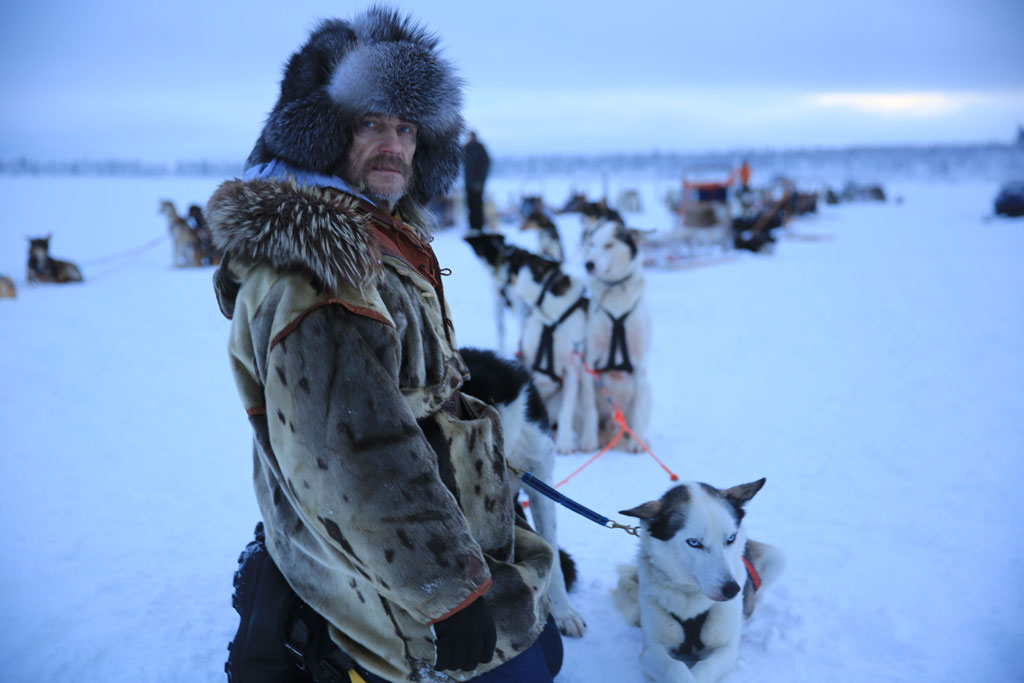 A FAMILY ADVENTURE THROUGH THE ARCTIC 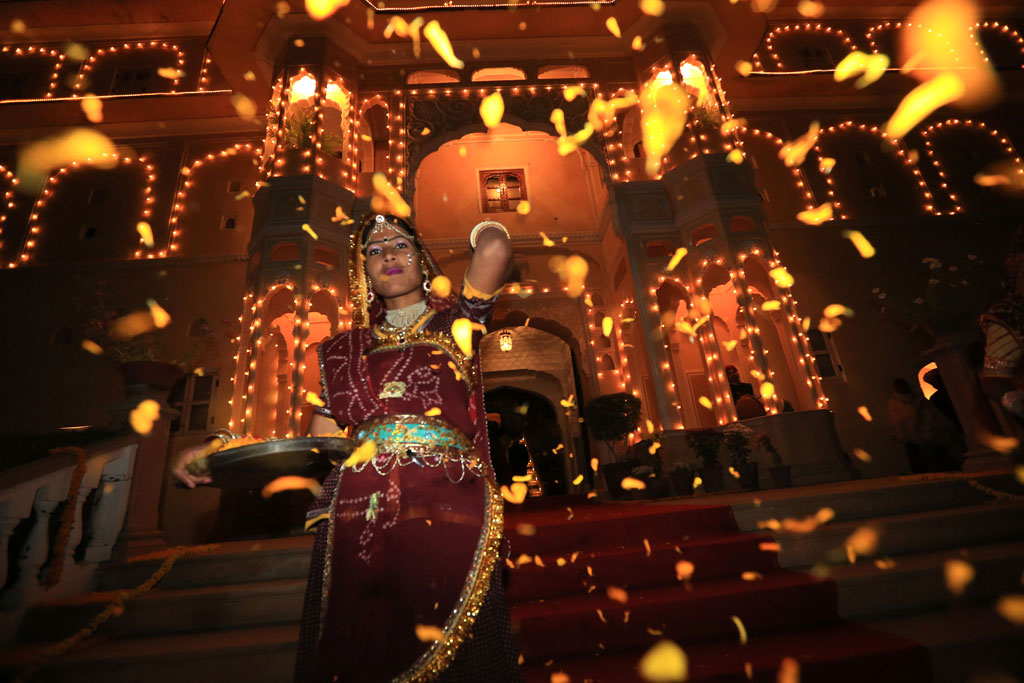 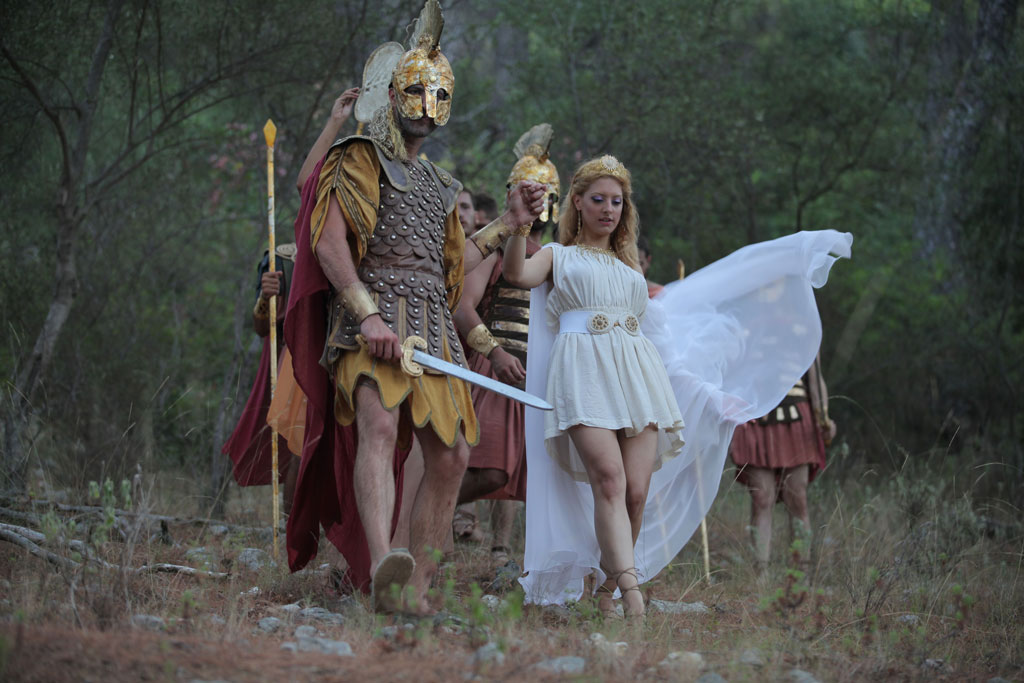