Back to Collectibles
Back to Timepieces
Unique piece 1 of 1

This timeless and unique masterpiece has not only succeeded in flawlessly combining elegance and practicality but also owns a rich story behind:

The combination of a pistol and time rightly symbolizes the preciousness of every moment and the speed at which it can be stolen. In this glorious creation, ‘Pistol’ wonderfully beautifies the time through a seductive design and by means of a fascinating technical development.

Holding a power reserve of 8 days and fitted with a singular butt, ‘Pistol’ is set with a canon that will be used as the rewinding point for the movement – as the owner cleans their gun each week – a functional hammer and trigger – mixing form and function has always been part of L’Epée DNA  – a barrel for the hours and minutes who can be set directly, such as a sniper checking the free rotation of the barrel...
Back to Collectibles
Back to Timepieces 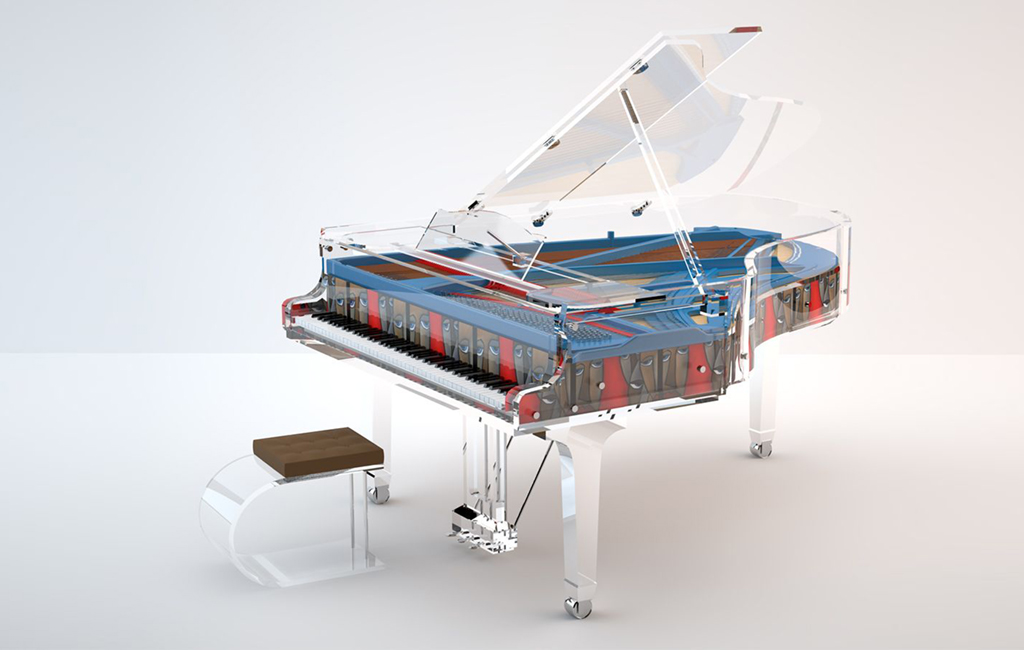 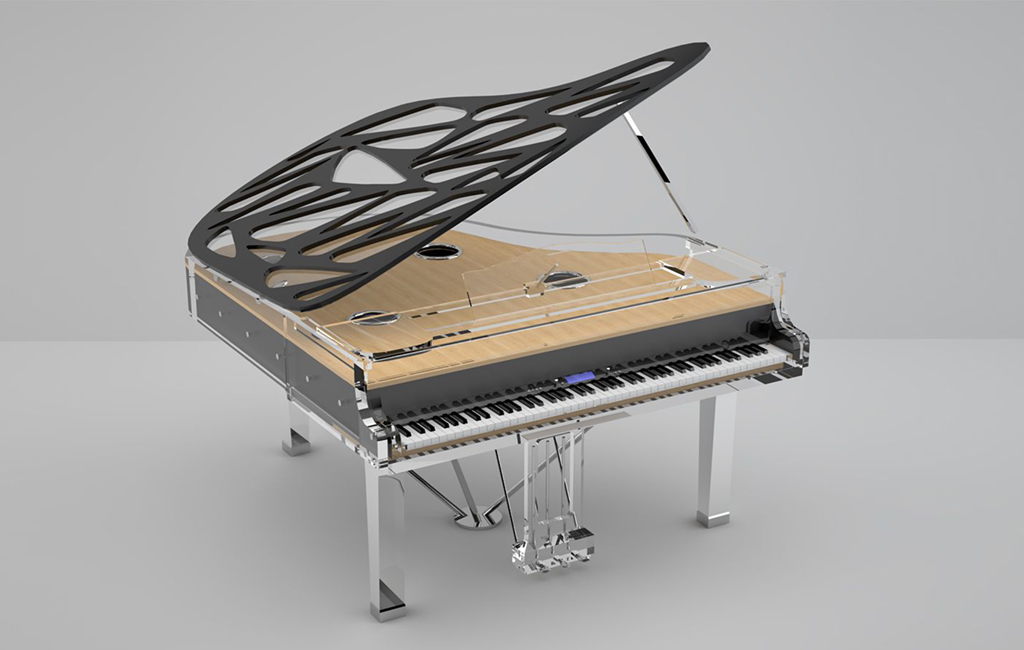