Napoléon Before The Battle Of Moscow By Joseph Franque

This monumental oil on canvas by Joseph Franque captures Napoléon I before the Battle of Moscow. Shown at the Salon of 1812, it was part of the last group exhibited of the Emperor. It captures Napoléon at the moment of his final victory and the zenith of his power. In terms of subject and grandeur, it is among the most important Napoleonic portraits.
Back to Art
Back to Painting 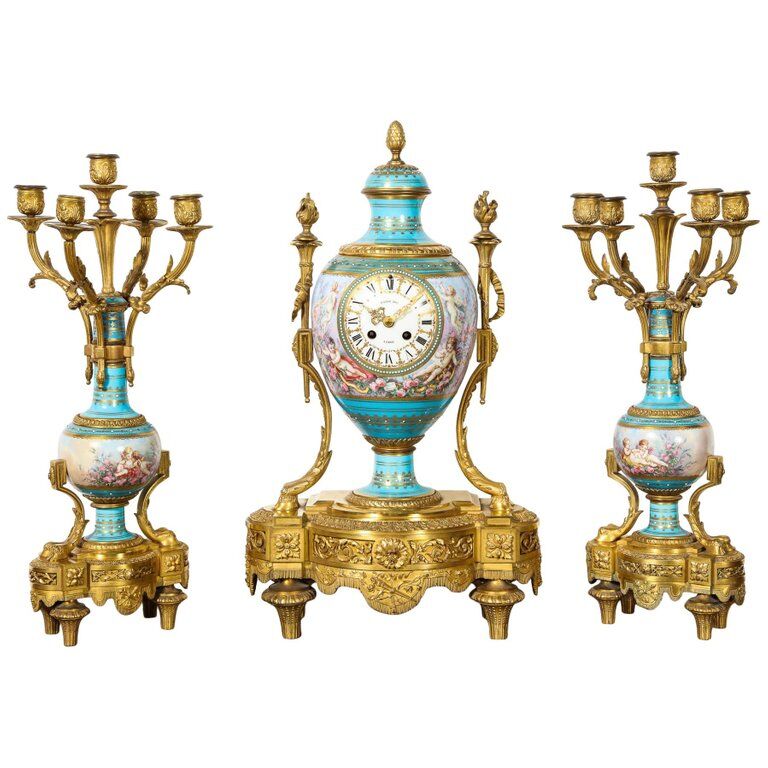 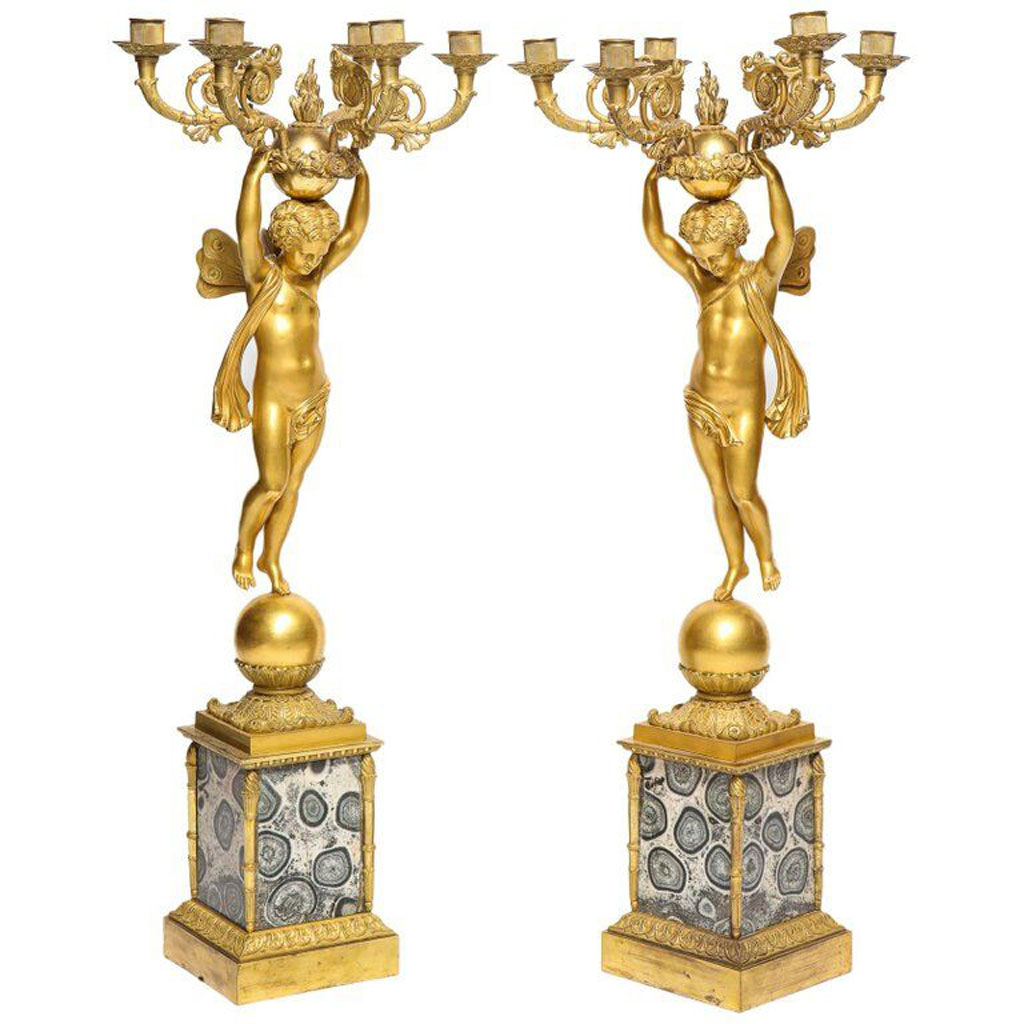