Bespoke (New), Yachts
Monaco Yacht Show 2019 in Port Hercules
Recognized as the biggest and luxurious in-water yacht display in Europe, the Monaco Yacht Show is an annual event held annually in Port Hercules, Monaco. The event is attended by the rich elites and VIPs of the world. Other attendees include yacht builders, brokers, designers, yacht-industry insiders and wealthy clients who are on the mission […] 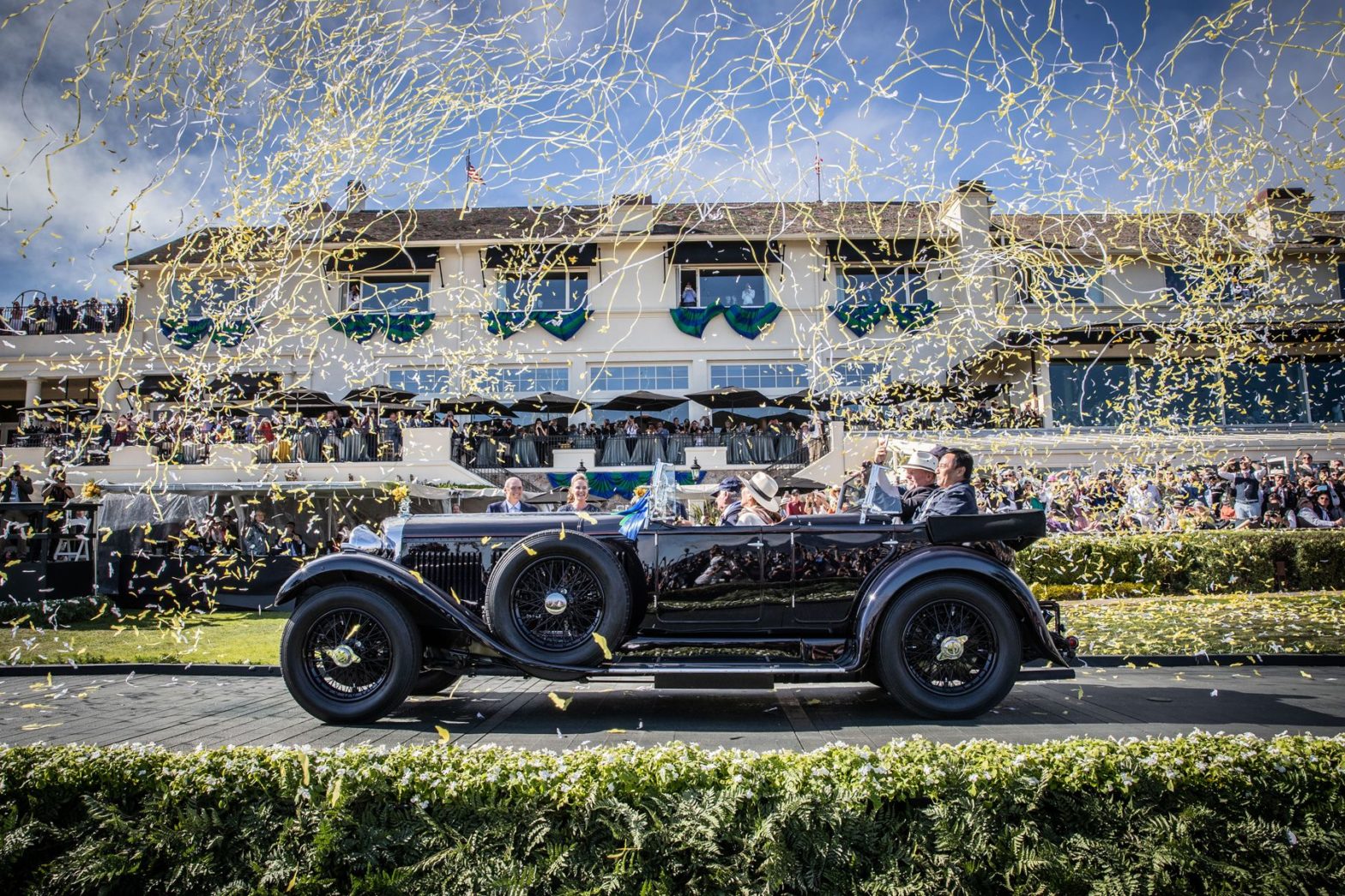 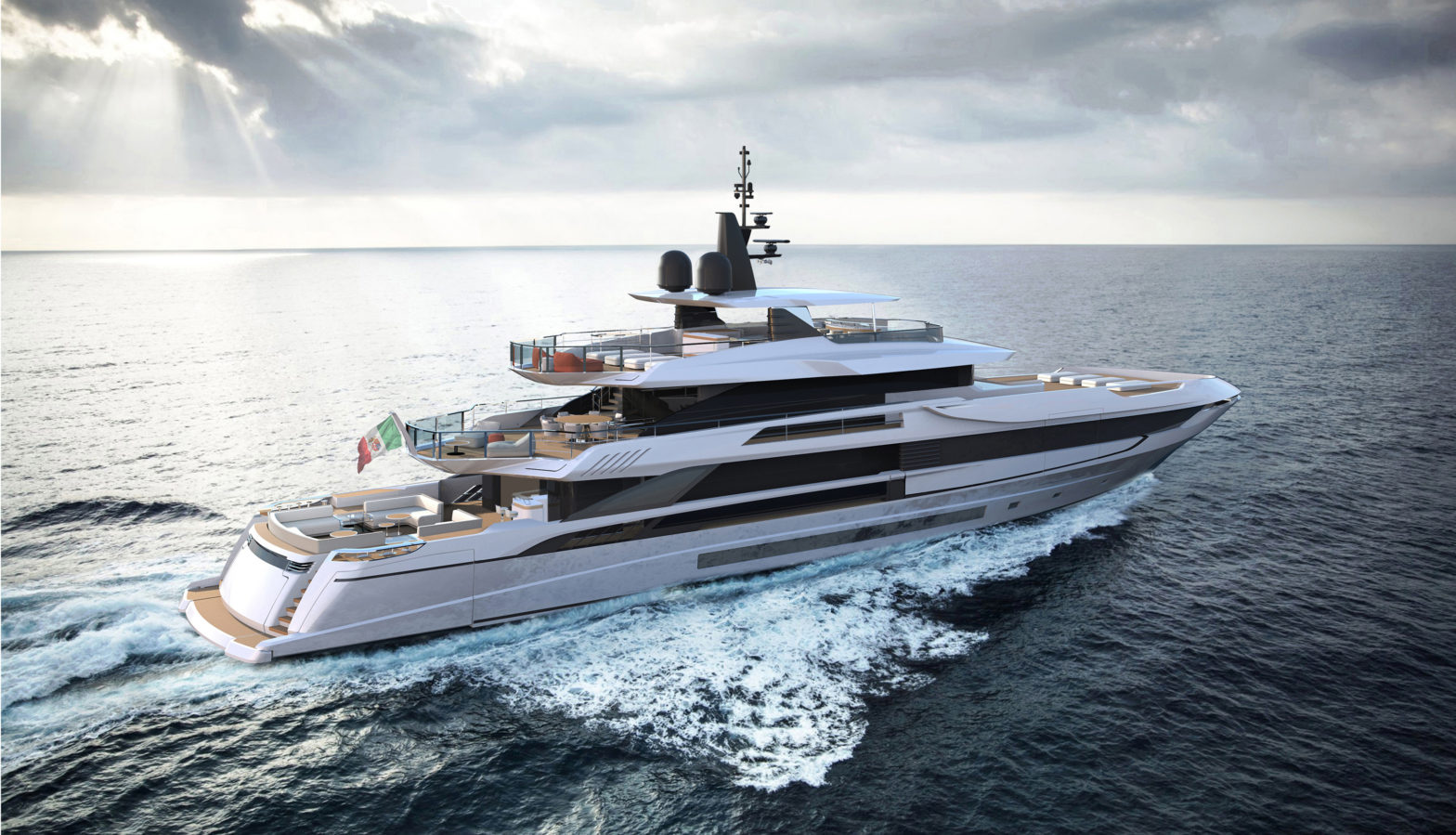 Yachts
The Mangusta Line Keeps Growing
The Mangusta Oceano 50 is a new model in Overmarine Group’s line of long-range displacements vessels.   “A multitude of sketches on paper, the pencil sculpting every detail. I want it to be a megayacht with a strong, powerful and sleek personality but with the shadows and reflections of a sculpture that plays with empty […] 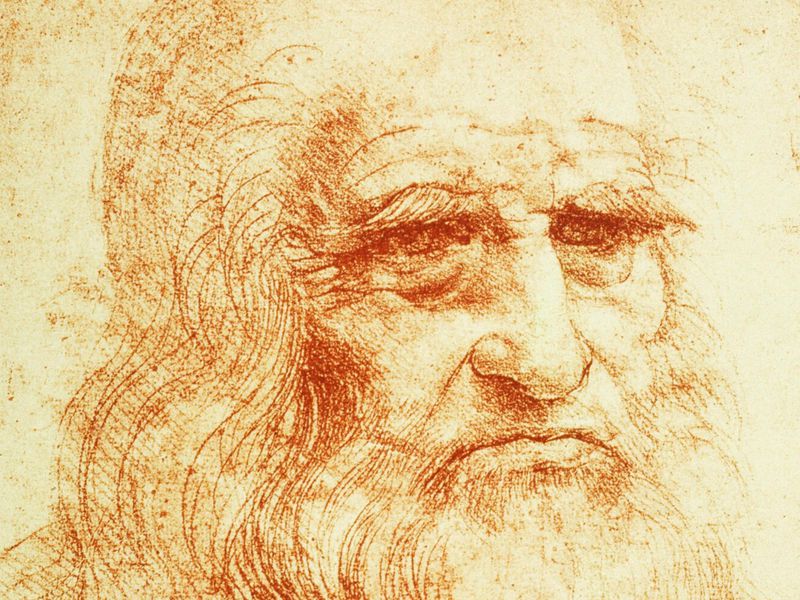 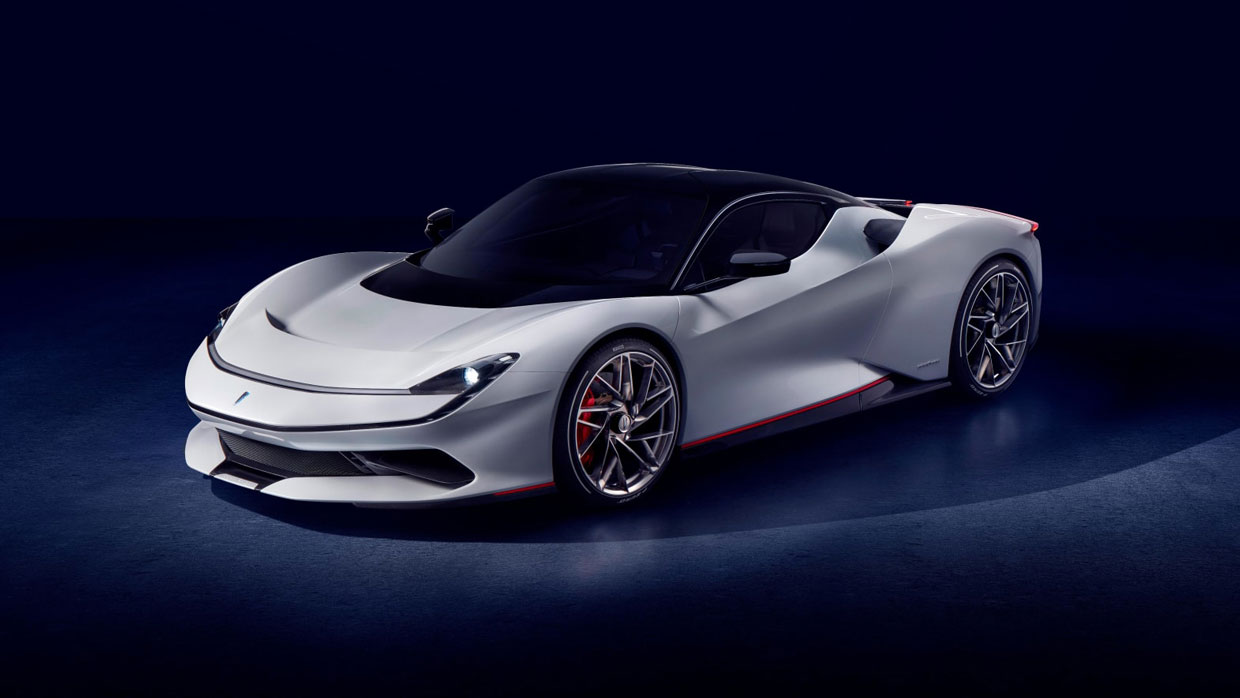 Automobile
The Pininfarina Battista is a 1,900bhp hyper-EV
Automobili Pininfarina is hoping to parlay the company’s history into juicy, standalone success. It’s a new company, located in Munich, that sits parallel to the established.

Collectibles
Hermès Birkin Bag 30cm Himalayan Crocodile with Diamond Encrusted Hardware
The rare and coveted Hermès Himalayan Birkin is the most sought after handbag in the world. In white matte Niloticus crocodile, the skin goes through an incredibly labor-intensive process, so the ombre resembles that of the Himalayan Mountains. The coloration and scales on this Himalayan duo are the best that experts have ever seen. 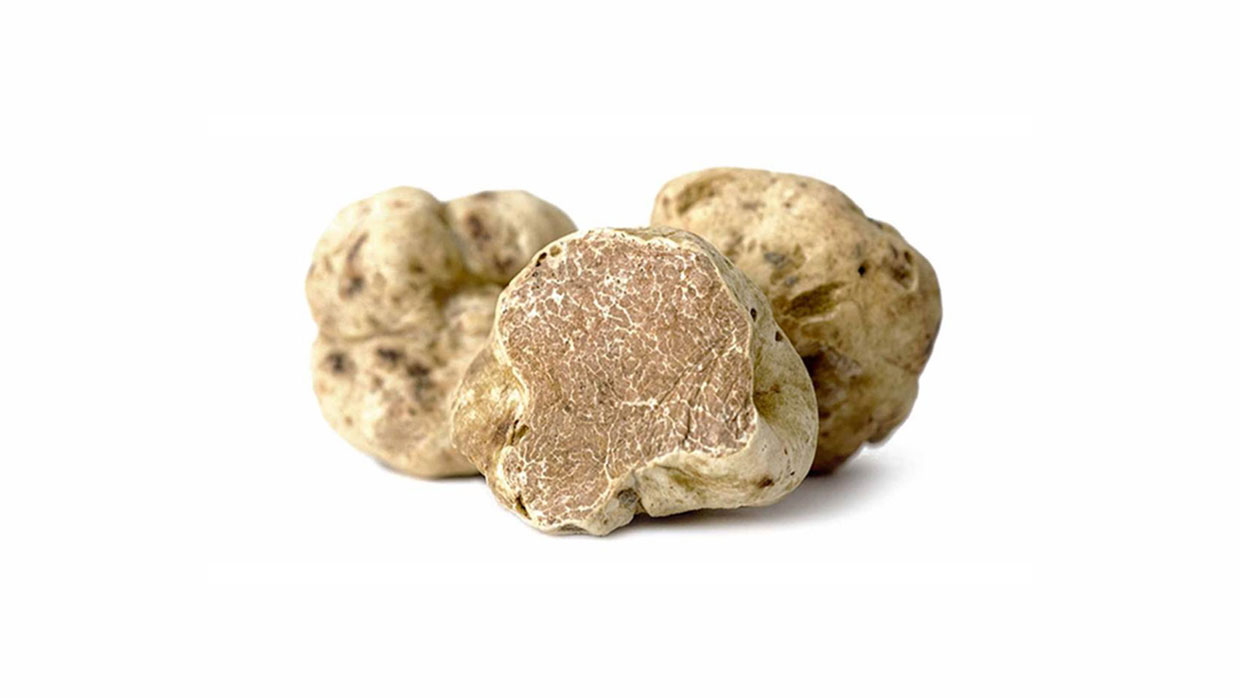 Delicacies
Alba White Truffle, a Piedmont jewel
Truffles are hypogean mushrooms that grows and live underground, from few centimetres to a meter under the level of ground, living in symbiosis with roots of trees and plants; their favourite place is the root of oaks, lindens, hazels and poplars from which they catch the organic compounds. 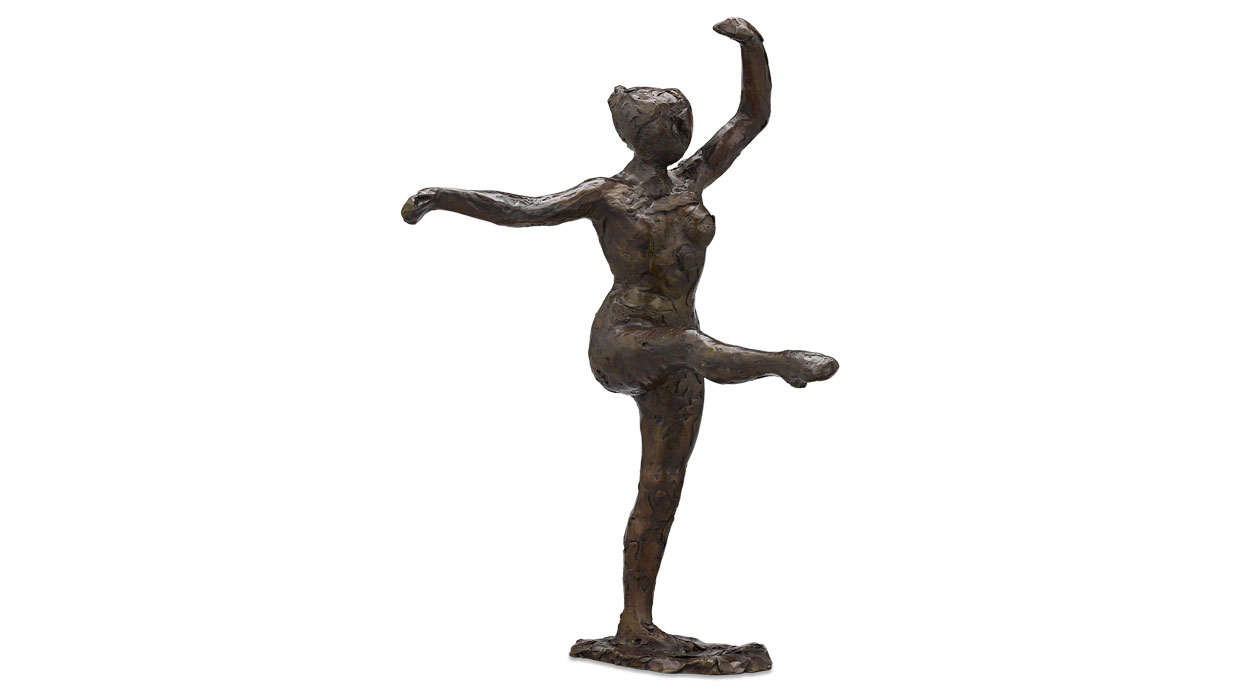 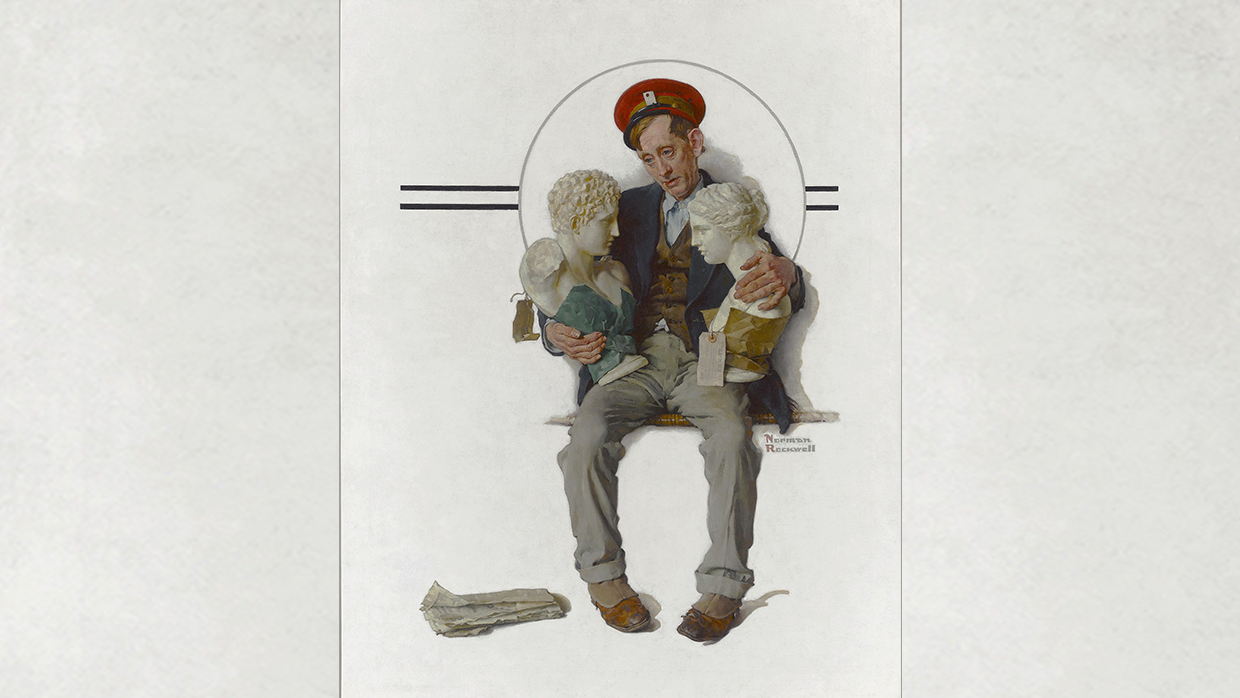 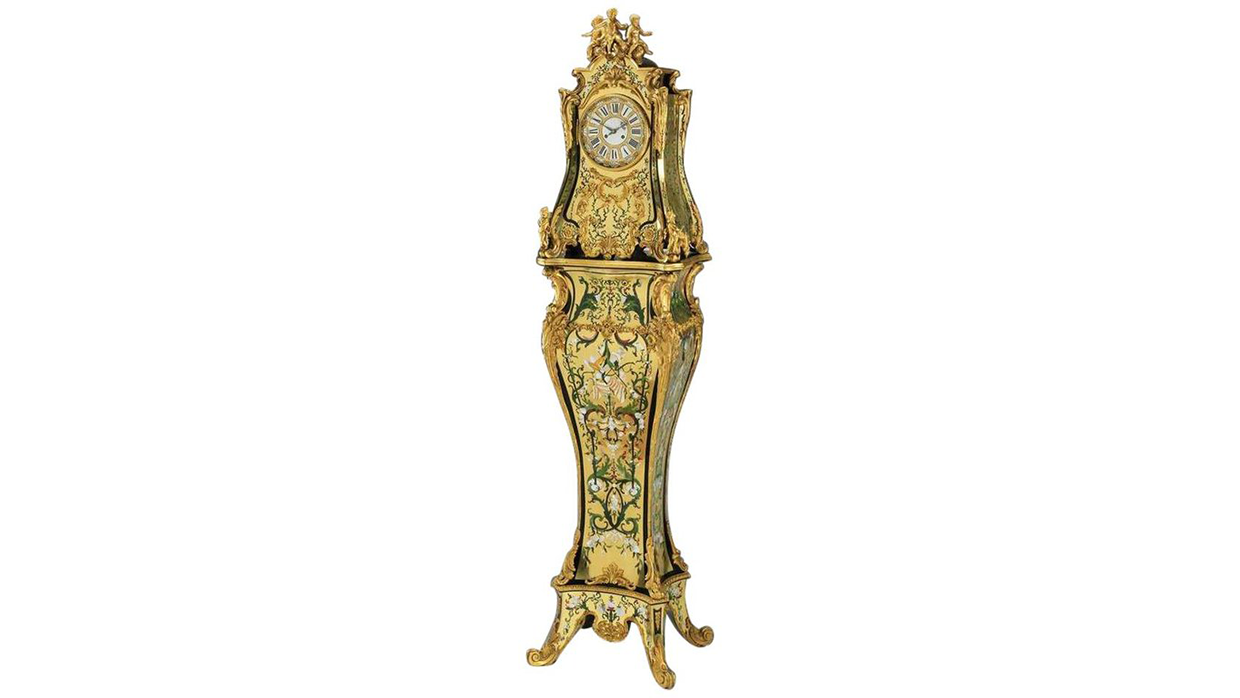